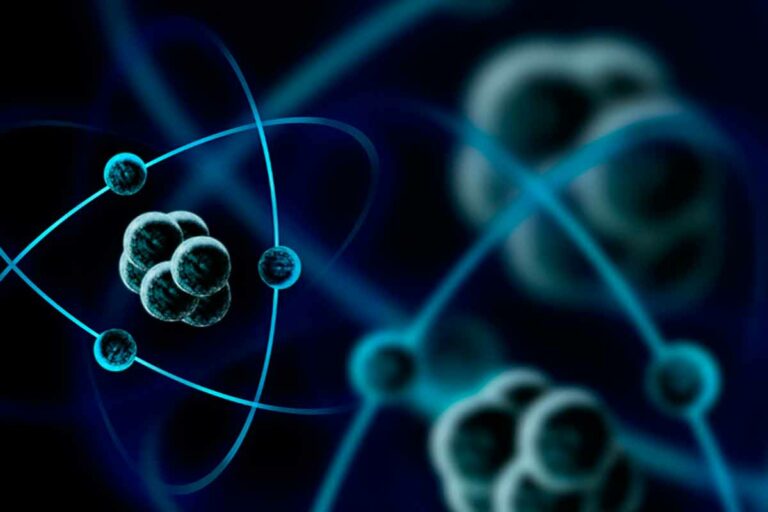 We talk a lot about what we are, and about the idea that seeking for what we really are and finding it is the ultimate goal of our life. In reality, the first thing that needs to be said is that what we are is here all the time, it is not something that we need to discover or that is hidden. It is not something to do with spirits, dimensions, other types of beings, aliens, or anything like that. What we are is something very practical, very simple and uncomplicated. What happens though, is that we are told that nothingness is just nothing, so we tend to concentrate on matter. But if we stop to look at it, matter, which we consider to be solid, is made of atoms, and those atoms are not glued to each other forming solid matter. They are like planets circling in a void, in nothingness, and even in the most solid matter that we can imagine, even in the densest and most solid metal, only maybe 0.0001% of it is going to be matter. In other words, emptiness makes up 99.9999% of all that exists.

Further, if we analyze the “solid” part of matter (which is not really solid, since its atoms constitute only 0.0001% of it), when we examine it closely we notice that it is made of elements called subatomic particles, which are like atoms within atoms. So inside of the atoms themselves, again something similar happens to what we saw in matter, but at another level. In reality, the Universe, planets and stars are also like atoms. The atoms are at a lower level, and below the atoms are the subatomic particles, which are again 0.0001% of the total. The rest is empty. I would not be surprised if sooner or later scientist discover that, within that subatomic matter, that small amount of matter is itself made of 0.0001% matter, and the rest is again empty. Which means that, if we look closely, in the end matter is found to be non-existent. We are pure emptiness and what we perceive as matter are just modulations occurring within that void, which make us see it in a distorted way, making us perceive it as if it were turning into things, as if it were solid matter. Our mind takes up the 0.0001% that we consider real matter and builds all this around it… (Luis begins to touch things). This, and that, and all these things that we consider so solid, are pure illusion.

Based on a tiny amount of data (0.0001%) our mind creates all this illusion of solidity, but what we really are, what really exists, is emptiness, and there is no doubt about that. What we are is the void, and the mind cannot enter there, the mind cannot build anything there. But this void is not something silly, useless or something we can do without. This emptiness is love: it is pure love. This emptiness is infinite wisdom. This emptiness is peace. And that is the reason why we want to come back to it, because we want to know who we are. We seek to find ourselves in the void because we sense that this is where we need to look, because something inside us is telling us that this place we’ve been told was useless is exactly the only place where we have not looked, the only place left for us to search. So it has to be that, because there is nowhere else left.

But the biggest part of what we are is emptiness, and it’s only when we accept that emptiness is what we are that we will feel the peace that is in that void, the love that is in that void and the infinite wisdom that is in that void. We will feel it directly, because that is what we are. And when we accept the void, we realize that has no limitations. The void which contains our atoms does not end where we end; it goes on beyond our boundaries. In that void are our atoms, and those of the entire Universe. There are no such things as bounded voids, or a void belonging to this galaxy and another one belonging to that galaxy. There is only one void. And it will always be there, unperturbed, waiting for us to realize that we are that. We only need to realize that we are that, and we will begin to perceive all the peace of the Universe as our own, and to enjoy all the love, all the wisdom of the void as our own. Because that is what we are.

If it weren’t for the mind, we would be aware of what we are at all times, but the play of the Universe has put us in this odd situation where we have this thing called the mind, whose job is to prevent us from realizing that. And then we get released into the Universe to see when we will find out at last.