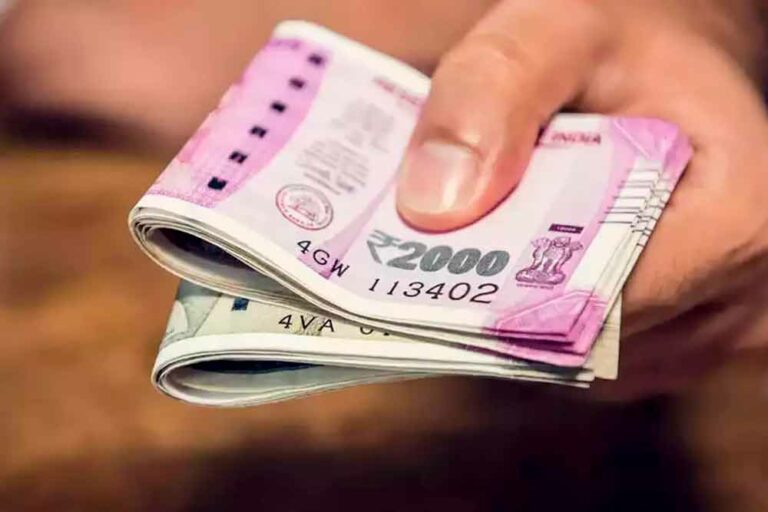 When we need to do something that we think of as important, the first thing we do is think about everything that could possibly go wrong. The mind is negative by nature, and trying to change it is a waste of time, although many people make a good living telling you otherwise. The one thing we can do is observe it, realize that all the things it tells us are not real, and completely ignore it.

Suppose, for example, that we have a meeting next week with a client, to present a project for a film. Immediately we start thinking: “I’ll tell him this, and he might answer that… and if he says no, I’ll use this argument. Or if he says yes, maybe another, but…”. All these musings, all these imaginations, all these overflowing thoughts produce feelings that make us suffer. If we anticipate that the client will reject the proposal, we already feel the rejection, and if we anticipate that they will not give us the project, it feels as if they were already saying no to us. We suffer for things that are not real.

And what happens in the end? We go to the meeting, and none of the things we planned for actually happen. Whatever had to happen happens, maybe they accept the project or maybe not. That is the right time to feel acceptance and satisfaction. Then we realize that a whole week of worries and bad feelings has all been for nothing, entirely useless. The mind made us believe that it was preparing us for the meeting, but none of what it had “prepared” actually happened in the meeting. It never does. We lost a whole week, lost a lot of sleep, worried a lot, we’ve been in a bad mood, and it was all for nothing. Then, once the meeting ends, it starts again: “I should have said this… when he said this, I should have replied that way…”.

And so we spent another week totally bummed out by something that happened in the space of an hour. This makes no sense. It’s a complete waste. Yet we keep doing it, even though it has no redeeming feature at all: we pay in advance.

You don’t go to the supermarket and say: “Here, take 100 €, because in a couple of weeks I might come and do some shopping”. You don’t do that, do you? Well, this is the same, exactly the same. We should pay for things when they are due. When they give us the merchandise, we pay — not before. This is how we avoid wasting a lot of energy in nonsensical ways, and creating much suffering for ourselves. Like feeling bad for two weeks due to something that happened in all of one hour.

It’s better to come prepared to the meeting, with a well-rounded project and a proper budget for it. What serves no use at all, is all this worrying. There is no sense in feeling bad ahead of time by worrying about what I should say, what I can say, what they might answer, and a whole endless cascade of such thoughts. Not only it is a waste of time, but the only result is that you suffer.

So stay in the present moment, and whatever emerges in the meeting will be perfect — one way or another. It might not be what you expected, but it will be perfect.

This applies not only to business but also to family life, with your partner, in daily life, etc. It all works the same.