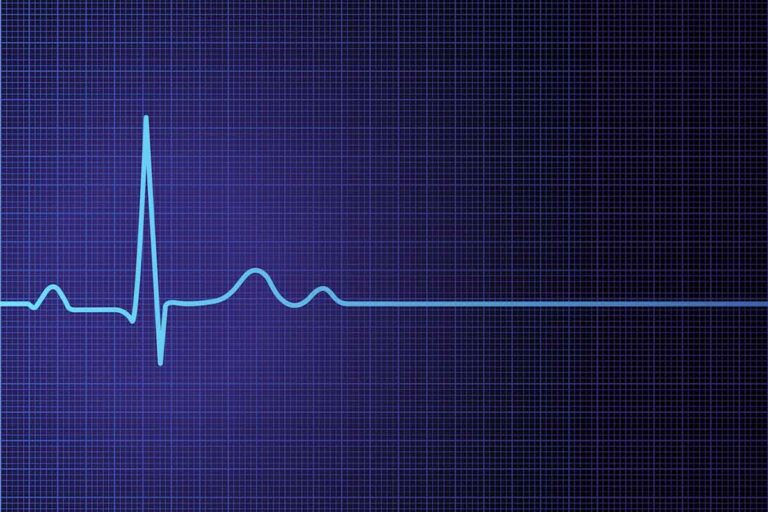 (In the first days of the pandemic)

The other day we were talking about the options we have at every moment in our life, and I was saying that in my experience there are only two options. One is to fight against what is happening to you, and the other is to just stay calm, try to learn from the situation and accept it. In the first option you fight, you have a hard time, you fail to learn, and since you are not learning, you are asking the universe to put you in that kind of situation again. My advice for you is to accept whatever occurs, because the universe actually loves you, all of you. Even if your mind thinks that the universe is putting you in a difficult situation or in a bad situation, when you look back on to what the universe has been giving you, you realize that it was very important and that you learned a lot from it. It is very important to be clear about this, because otherwise the same situation will repeat itself, over and over and over again. As a human being, as an animal living on this planet, if our wish is that whatever is happening right now should end as soon as possible, so we can go back to doing exactly the same thing we were doing before, it means that we have not learned anything. But if we make use of what is happening to learn, to understand, to open ourselves, then it will not need to happen ever again, because we will have learned our lesson, and then we won’t have to repeat it.

Fear of death is a very strong feeling, it is the greatest fear there is. More than that, fear of death is really the only fear there is, because all other fears are part of it. All the little fears that we feel in our daily life, when you get to the bottom of it, all amount to fear of death. So take advantage of this moment when the universe is putting death so clearly in front of us, because it is a great opportunity to see it up close, to see what is happening.

I said that I was going to share my experience, so I’m going to tell you something that happened to me, a situation I went through. Once I was flying on a plane from Miami to Caracas, I don’t remember what kind of plane it was but I know it had two engines. Half an hour before arriving at the Maiquetía airport in Caracas, one of the engines failed and the plane began to tilt to one side. Naturally the working engine was pulling the plane up, and the non-working engine was pulling it down, and the pilot was constantly trying to level the plane and restart the failing engine. He tried several times, and when he saw that he could not restart it, instead of landing at the Caracas airport, he turned around to fly for three more hours back towards Miami. The captain explained the situation to us over the loudspeakers, in a very calm voice, but I knew that the problem was serious. Seeing that the pilot preferred to fly back to Miami rather than trying to land at a rather primitive airport like Maiquetía in Caracas, I realized that the situation was very serious, and almost everyone on the plane noticed. People began to cry, to sob and to grab on to their seat as if it was a lifeboat. At that point I said to my self that maybe, instead of doing the same thing I’ve always done with fear —trying my best to avoid it—, instead of doing what we all do with our fears, which is to try to put them back in the bottle, what would happen if I gave it permission to show itself, to make me feel whatever it wants to make me feel? And those three hours back, knowing that at any moment we could fail to reach Miami, were a truly great experience for me. Before we arrived in Miami, all my fear had disappeared. I realized that fear was just like my thoughts, like the feelings that the mind puts up there. If we don’t fight against them, but just watch them, they disappear. Fear of death disappeared. That experience was life-changing for me, because since that time I have gone through all sorts of situations as before, but I’ve never felt fear again, ever.

Make good use of this situation, because if you do not take advantage of it, it will come back again. The same fear will come back, and fear is not pleasant. Fear is what keeps us in a constant struggle, what prevents us from enjoying these little moments that pop up in what we call life. Let us accept that this body is going to disappear, it is going to die without fail, no matter how much we fight, no matter how much we try to advance science and freeze our dying bodies and try to revive them later. In the end this body will disappear, and our mind also will disappear with it. That is why the mind does not want this body to die, it wants you to try as much as you can to keep the body alive. It wants you to put all your efforts in life to keep the body alive, because by keeping the body alive, you are keeping the mind alive. The mind knows that without the body, it will disappear.

The mind wants to make us believe that our job in this world is to stay alive at all costs, but that is not the actual purpose of our passage through this so-called world. The purpose of our passage through the world is to be able to reach the time when the body will stop functioning, having found peace, calmness and acceptance. And if we truly do so, we will never have to repeat the experience again.

So take advantage of this unique opportunity. We can see it as a tragedy, but everything has its yin and its yang. If you want to see it as a tragedy and suffer, it is your choice, but you can also choose to use it in a different way, as an occasion where you can watch the mind in action, where you can look fear in the eye and say, “I will not be fearful again”. Then you come out of the experience alive, with a lesson well learned, as it happened to me on that flight to Caracas. I came out winning on both sides. And so, through patience and openness, we can use what is happening to learn and to experiment with the sensations that the mind presents to us. You can realize that it’s all a lie, it’s all just ideas and sensations created by the mind, which are not real. We can confront the mind saying, “let’s see what happens if I stop doing what I’ve done all my life and do the opposite — remain calm and accepting.” I’m sure that most of you will reach the other side of this experience alive and without fear, having won on both sides.