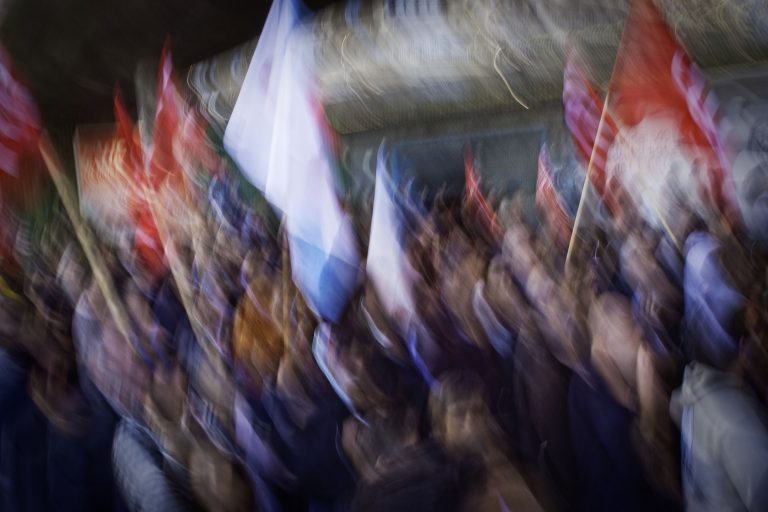 There are many things that make us suffer in what we call the world. That dream that surrounds us. However, we can bunch them into three large areas and if we become aware of them and know how to act, our suffering in the world is going to be greatly reduced.

One of them is “the others”: wanting others to be as we want them to be. Wanting others to do what we want them to do. Wanting others to understand things as we understand them. That creates a lot of suffering, whether the others are your family, the closest “others” we have, the ones that affect us the most, but also the politicians on television or the people we see on the street. Who told you that you know what is best? Who told you that you can tell others what to do? Who told you that you are correct and they are not? You have to be humble. Concede “Others” the right to be as they are. Simply. Each person is just as Grace has created them and no one is more perfect than the other. In the world all the characters that we are, are imperfect. Wanting to change them, wanting to be followed by them … The famous phrase: “This is not normal”. “Why does he do that, if that is not normal? “At that moment we set ourselves up as the judge who decides what is normal and what is not normal. We set ourselves up as the person who is right while the others are not. We have to stop doing it! The sooner we stop doing it, 33% of the suffering disappears. Simply by accepting that others are as they are.

And the last thing is that we want to understand everything. We want to know why things happen. Human beings have spent thousands and thousands of years trying to understand the why of things: philosophers, religious, teachers, politicians … And no one has succeeded. No one! In thousands and thousands of years trying. What does that tell us? That there is no logic behind the world. The world “is”, period. Let’s stop looking for the why, stop looking for the logic. Because we do it very badly: “One thing happened to me. That must be that Grace is trying to tell me such a thing… “. Grace will never try to tell you anything. Grace doesn’t need to tell you anything. Grace does not speak. Grace simply does and everything she does is perfect. Let’s accept our limitations and accept that there is no logic. Logic is an invention of the mind and as such produces suffering. Let’s stop looking for the logic to things and the last 33% of suffering disappears.

And peace appears immediately. It’s that simple. It is not so easy to do, but the more you dive in yourself. The more you accept that you are not the doer. The more you open yourself to Grace. The easier it is to stop doing these three things that cause us suffering. Try it!

PrevPREVIOUSI CAN NOT HELP YOU UNTIL..
NEXTLIVING WITHOUT PLANNINGNext
see all writings
MAKE a donation